Tweak says, "You should see me in the mosh." 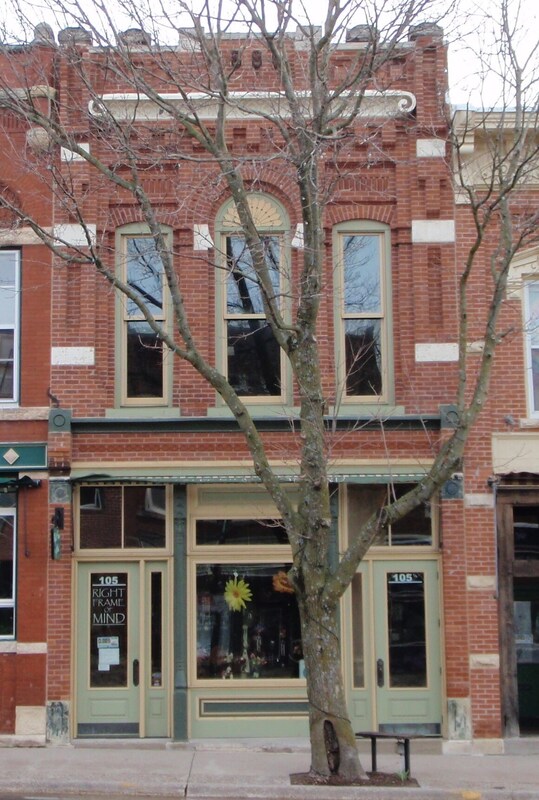 davies drawing & design
a shop on first street in Repose

Davies Drawing & Design has been a fixture on First Street since the 1970s when the shop was begun by Darlene Davies and her husband David. For the most of this time it has been a modest establishment, with an apartment above that the Davies family lived in.

The shop itself is the best place in town to buy most school supplies, any art supplies, and various arts and crafts supplies that have varied widely over the years depending on most popular demand. A selection of quilting cottons, acrylic and watercolor paints, leathercraft tools, and model paints can be counted on over the years. The hours on the door are listed as 1 – 5, but in reality, tend to vary as widely as 10am – 8pm depending on the time of year, and nearly anytime of the day between 9am and 9pm a phone call to Darlene will get you in to pick up whatever you need. The shop was always packed full with art things and some of them may be older than you are, but that has always been part of its charm.

Davies Drawing & Design was shuttered at the beginning of 2019 when Darlene fell ill and it remained closed until August 1 when her daughter Del reopened it after her mother’s death. Anyone who was in the store in recent years will recognize the signs of a thorough renovation. (Perhaps Del got a better settlement from her divorce than she mentioned to anyone). Davies Drawing & Design still specializes in arts and crafts, but Del has added a display that includes the bath salts, and homemade soaps, that she also sells in her Etsy storefront. In addition to these are herbal and aromatherapy lotions and oils, and a selection of crystal jewelry and stones. While Del has kept the price of the art & crafts items at a similar to point to what her mother had, the new additions are priced the nearly the same as her online boutique, which is upper end. Its rumored she also sells to places in the Capital, and those in the know, know where to find her items there. CODE BY TESSISAMESS